GHENOVA is part of the Spanish Hydrogen Association (AeH2) 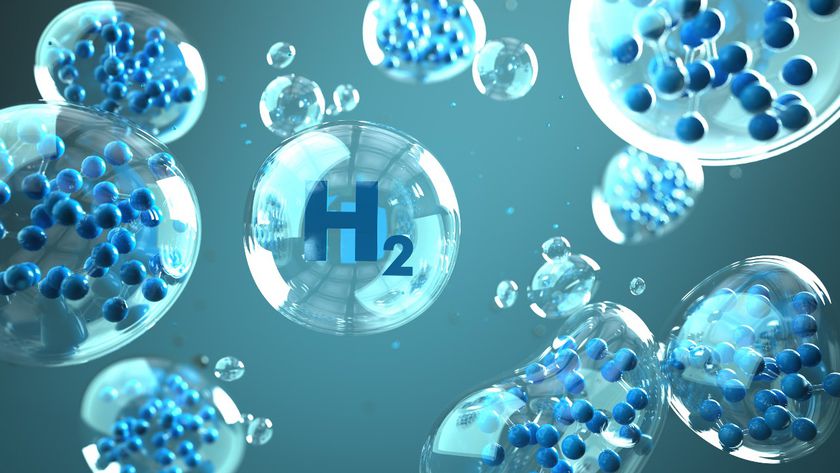 We have become part of the AeH2 as a partner. This association is the voice of the hydrogen sector in Spain. It has among its partners the companies, institutions and the most active researchers in our country that have to do with the activity of hydrogen to boost this energy, which have great economic potential.

AeH2, positioned as a reference agent in the hydrogen sector, has worked since its foundation in 2002 to encourage, promote and drive the technological and industrial development of hydrogen technologies in our country, and that its positive impact reverts to Spanish society and economy.

At GHENOVA we promote the development of technologies powered by hydrogen and we are fully aware of the importance it has in the sustainability of the planet, for this reason we have been working with this energy from various projects in which research, development and innovation are our premises of job.

Hydrogen is considered a clean energy because it is obtained through renewable energies, it also does not pollute since it emits zero emissions when burned, which is why many call it the fuel of the future.